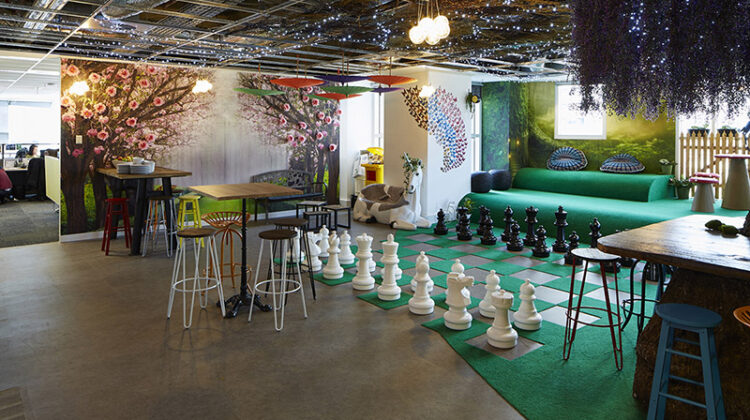 The October “Very Melbourne Brekkie Club” was held at Blue Rock giving the members and guests an insight into a workplace of the future that is already here. Thanks and congratulations go to Blue Rock on being named the sixth of the “Top 100 National Best Places to Work” (2017). 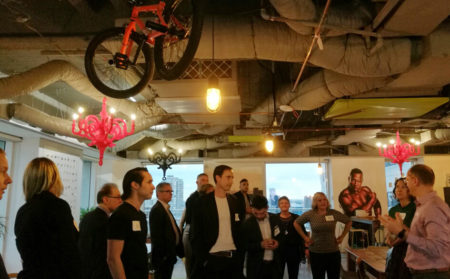 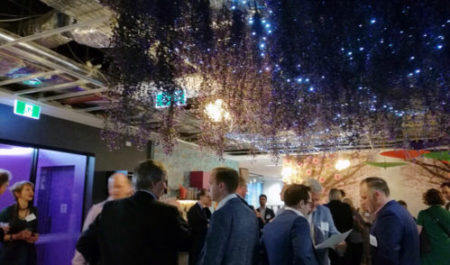 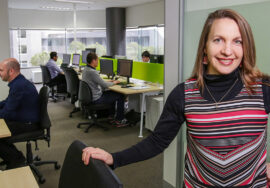 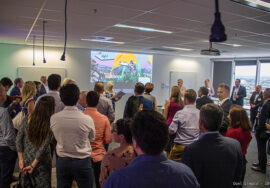 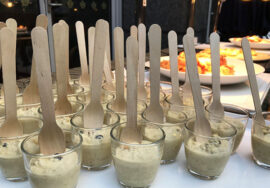 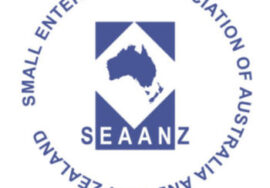 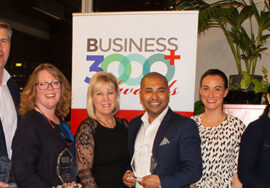 Congratulations to the 2017 Business 3000+ Awards Winners 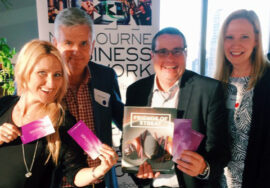 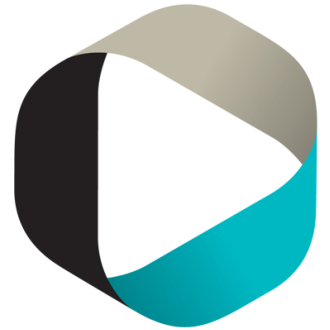