The secrets of scale that will make you a fortune

Scaling is an artform. In this presentation we will disclose all of the secrets (well not so secret but not commonly known) of the largest companies and how they have scaled. Jenny will breakdown all of these trade secrets into a simple scaling formula and will work through how you can apply it into your business to generate your scaling fortune. 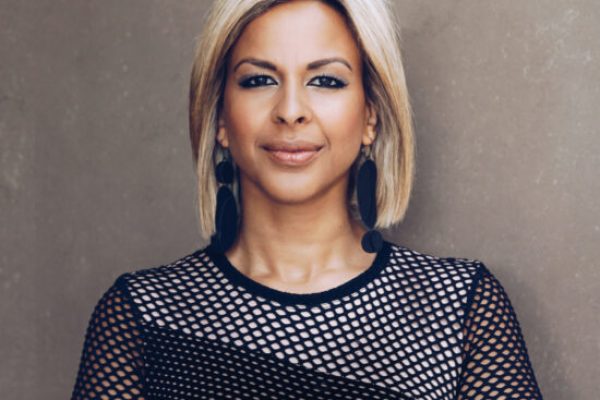 As a woman of colour, Sri Lankan born Jenny Junkeer started from humble beginnings, becoming an early migrant at the age of 5, moving to Africa, New Zealand and eventually settling in Australia. This cultural diversity accompanied by contrast and lack of familiar comfort exercised her resilience muscle and helped her build-up exceptional tenacity. Largely self-reliant, Jenny immersed herself in knowledge and study as her only accessible means towards opportunity and saved up to buy her first computer at the age of 14to expand her learning. Understanding ‘the hustle’ from a young age gave her an early competitive advantage that made her strong in commerce and business. Although she started as a tax and management consultant in her career, Jenny’s well-rounded expertise saw her developing into a successful company owner, co-founder, and adjunct Associate Professor carrying multiple C-suite titles.

Fast-forward into her 12th year in business, Jenny’s growth methodologies impacted businesses that hired her to solve some of the most complex commercial problems. By that time, she noticed patterns and commonalities in the challenges faced by business leaders and their teams, which were not unique to their industry but rather universal and agnostic. While scaling as a discipline has received heightened exposure over the past five years, partly due to the entrepreneurial ecosystem that made it a buzzword, it is a discipline that few are entirely experienced in. Equipped with scientifically researched and validated frameworks, she has helped business owners connect the dots and identify their growth’s missing pieces, roadblocks, and bottle-necks. Simple in principle but rich and strategic in execution.